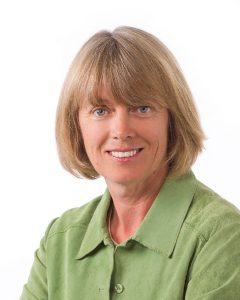 On account of her contributions, Dr. Grant was recognized with the 2019 Canola Award of Excellence from the Manitoba Canola Growers Association at the CropConnect Banquet in Winnipeg in February.

“Canola is one of the major crops for Manitoba and for the Prairies, and it’s always been close to my heart because it was developed at the University of Manitoba and with Agriculture Canada.”


“It is a real honour to receive the Canola Award of Excellence,” says Dr. Grant. “Canola is one of the major crops for Manitoba and for the Prairies, and it’s always been close to my heart because it was developed at the University of Manitoba and with Agriculture Canada. Most of the work that I did through the years has had a canola component because it is such an important crop in the rotation.”

Dr. Grant and her research teams investigated themes like how to manage sulphur for canola production in no-till compared to conventional till; how canola would influence the following crops in the rotation and vice versa in terms of nutrient cycling; how side-banded nitrogen affects canola yield, stand density, maturity, number of green kernels and chlorophyll content; and how nutrient management influences the fatty acid profile of canola.

Research priorities were based on managing nutrients through soil, agronomic and fertilizer management practices right through to their impact on crop quality. “We looked at the environmental effects of fertilizers (specifically nitrogen, phosphorus and sulphur) and making fertilizers more economic for producers,” said Grant. “We wanted to determine how a nutrient would affect canola both in the year it was applied, as well as in the crops following in sequence.”

Dr. Grant is passionate about the importance of teamwork and the ability to effectively work together in research and extension to look at farming as a whole and change the way people manage their farms.

“She’s made huge contributions to the development of nutrient management for canola growers in Canada, so I am delighted to see her being recognized with the Canola Award of Excellence.”


“Dr. Cynthia Grant is a world-renowned soil fertility and crop nutrition researcher who is highly respected by industry, farmers, and public agencies, alike,” says Don Flaten, professor in the Department of Soil Science at the University of Manitoba. “As a result, she has received a wide variety of international, national, regional and local awards for her agricultural research and extension contributions. Beyond her individual accomplishments, Cindy is also widely regarded by me and many other private industry, academic and government scientists, extension staff and practitioners as an outstanding collaborator… a natural team player. Throughout all of these accomplishments during her career, Cindy has always displayed an exceptional blend of brilliant technical knowledge, combined with an excellent balance of creativity and common sense. She’s made huge contributions to the development of nutrient management for canola growers in Canada, so I am delighted to see her being recognized with the Canola Award of Excellence.”

Grant earned her B.S.A., M.Sc., and Ph. D. degrees from the University of Manitoba and began her career as an information officer at the Agriculture and Agri-Food Canada Brandon Research and Development Centre. Next, she became a soil fertility researcher where, for the majority of her career, she focused on soil fertility and nutrient management for sustainable crop production.

Dr. Grant lives on a family farm north of Minnedosa with her husband. She is an avid golfer, strong fan of Rockin’ the Fields in Minnedosa and loves to read, kayak, fish and camp. She has no shortage of activities to keep her busy since her retirement in 2015.

Manitoba Canola Growers would like to thank Dr. Grant for her contributions to the sustained growth and prosperity of Manitoba’s canola industry.

The Pest Surveillance Initiative (PSI) Lab was established because farmers in Manitoba were concerned and interested in learning about clubroot and how big of a problem it was going to be. Working together with Manitoba Agriculture, MCGA set up the PSI Lab so farmers could have the capability to look at the DNA of clubroot and document how much clubroot is in the province.

The PSI Lab began by mapping low levels of clubroot in Manitoba, and capabilities have since expanded to include testing and mapping for glyphosate-resistant kochia as well as testing for blackleg and identification of different blackleg races.

“The PSI Lab is a farmer-led initiative that provides science-based and factual research that farmers in Manitoba need,” says Pam Bailey, MCGA director. “The growth of the PSI Lab and its testing capabilities verifies that it is a valuable resource for farmers to get un-biased facts and information relevant to their farm.”

Throughout the growing season there are multiple times to scout fields and collect a sample for testing through the PSI Lab. Manitoba Canola Growers are pleased to offer members  one free clubroot, glyphosate-resistant kochia and blackleg race test per year, a $450 value. To claim your free tests follow the directions and sampling procedures found at mbpestlab.ca under Testing Services.

We hope getting tested helps you maximize net income on your farm. 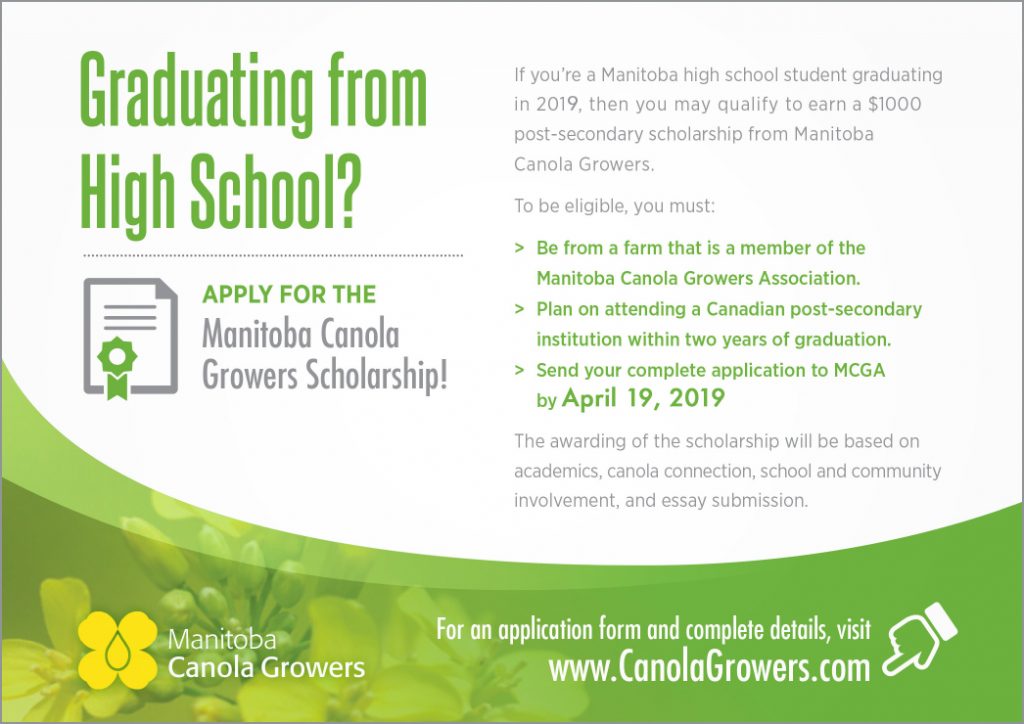