Alberta Canola is pleased to welcome a new director to the board. Justin Nanninga from Neerlandia, Alberta was elected by acclamation to represent Alberta Canola’s Region 5.

The board of Alberta Canola would like to thank outgoing Region 5 director John Guelly for all the hard work he has done on behalf of Alberta’s canola farmers.

John joined the board in 2015 and served on a variety of committees, including time as chair of the research committee and the governance & finance committee. John also served as vice chair for one year and as board chair for two years.

Visit albertacanola.com for more information on the board of directors, the committees that guide the board and Alberta Canola’s regions.

Thank you to John Guelly

Alberta Canola would like to thank outgoing director John Guelly for all the hard work he has done on behalf of Alberta’s canola farmers.

John joined the board in 2015 and held many positions including chair of the research committee and later the governance & finance committee. John also served as vice chair for one year and as board chair for two years. 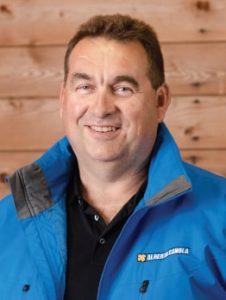 John’s steady hand at the helm and his unflappable demeanor helped him get through numerous media interviews and presentations to government advocating on behalf of farmers, especially during the “Harvest from Hell”, a phrase from his speaking notes that Karla Bergstrom helped write went viral when he described the horrific conditions farmers across Alberta were experiencing in the fall of 2019.

John’s dedication and passion for speaking out about clubroot helped raised the awareness of the rapidly spreading disease to many canola growing farmers and alerted them to new ways of managing the impact of the disease on their farms.

Once again, the board would like to thank John for his service and dedication, and a special thank you to his family for sharing him for the advancement of our remarkable industry. All the best in the future!

Canola growers in Alberta that do not request a refund of their check off from the Alberta Canola Producers Commission qualify for a tax credit for the 2020 tax year.

The Scientific Research and Experimental Development (SR&ED) tax credit allows canola growers to claim the tax credit for that portion of the check off paid that was used to fund qualifying research.

“The tax credit is an additional benefit for growers who pay check-off on crops like canola”, says John Mayko a farmer from Mundare, and the chair of Alberta Canola’s research committee. “Farmers are funding research into finding agronomic solutions for growing canola and human nutritional research to help grow market demand. The SR&ED tax credits allows farmers to capture some of that investment back at tax time.”

The tax credit can:

Historical SR&ED percentages for Alberta Canola and links to more information from the Canada Revenue Agency can be found at albertacanola.com/SRED.

In the fall, Alberta Canola launched a terrific and short infographic animation on canola production, geared for upper elementary and junior high students in both English and French. The video and can be watched on learncanola.com/canola. 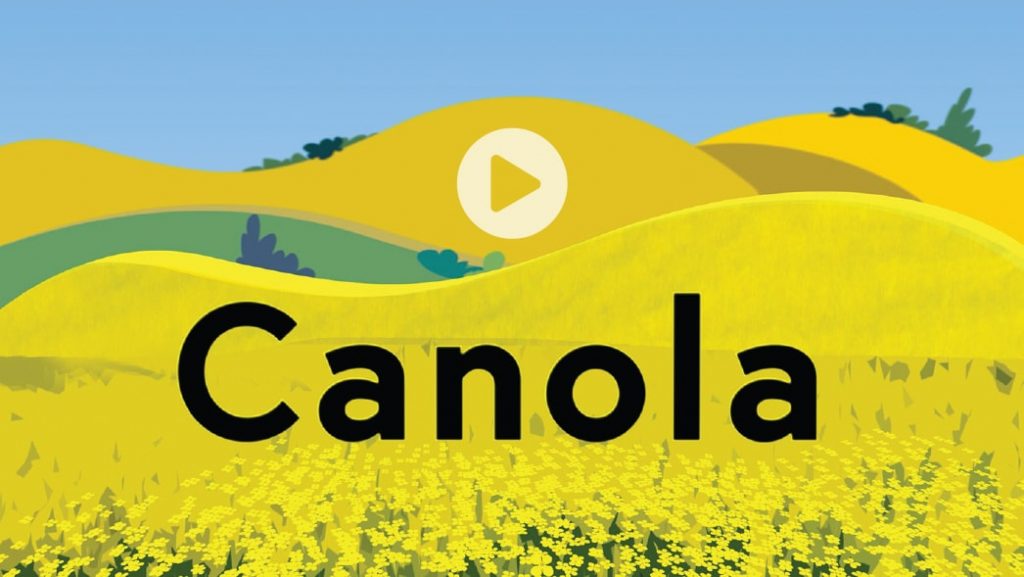 Keep up to Date.