It is vital that all 12 of Alberta Canola’s regions have farmer representation during board discussions. Decisions on government policy and regulation, research funding, and other issues that impact the long-term success of canola farmers in Alberta should consider the perspective of canola growers from each region.

To learn more about the regions, the roles of directors and the nomination process please visit albertacanola.com/nominations or contact the Alberta Canola office at 780-454-0844.

The current directors representing these regions are completing their eligible terms, and we thank them for their service.

WHO CAN BECOME A DIRECTOR?

Alberta or is entitled to a share of canola grown in Alberta under a crop share arrangement, and who has paid or submitted a service charge (levy) to the commission on canola sold since August 1, 2020.

Nominations for the position of director must be filed at the Alberta Canola office on or before October 31, 2022 at 4:00 p.m.

For complete details on Alberta Canola’s regions, the roles of directors or to obtain a nomination package, visit albertacanola.com/nominations or contact Alberta Canola’s Executive Director Karla Bergstrom at 780-454-0844.

Contact them if you have questions about being a director. 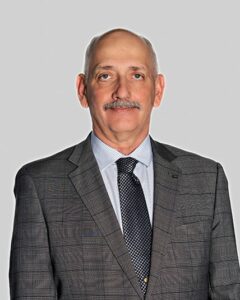 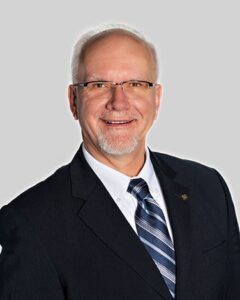 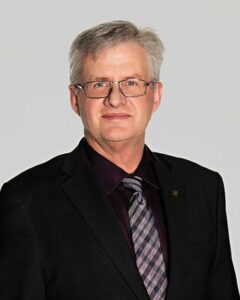 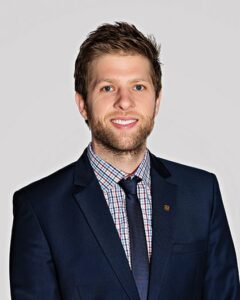 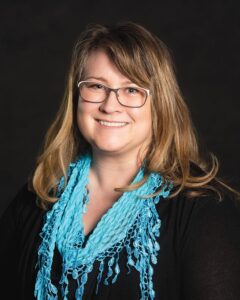 The Alberta Canola Producers Commission welcomed Karla Bergstrom as the next leader of Alberta Canola in her new role as executive director on May 16, 2022.

“Karla’s significant policy development and government relations expertise, internal knowledge, commitment to excellence, and relationships within our organization and the canola family make her an exceptional individual for the role of executive director. We are confident in her leadership skills and vision that will contribute to the continued success of Alberta Canola,” says Roger Chevraux, chair of Alberta Canola.

Bergstrom has over 10 years of experience leading Alberta Canola in its legislative duty to advise governments on issues affecting canola farmers, which the Board feels will be an important skill for our ED to have going forward with the increasing importance of government regulations in agriculture. She will build on key relationships with the canola family and Team Alberta to amplify the farmers’ voice that advances the crop sector and contributes to the long-term success of canola farmers in Alberta.

“I am extremely proud to be the new executive director of Alberta Canola because it is the perfect combination of being able to lead such an incredibly talented team, manage the business of one of the greatest commissions in our province, and work for farmers who grow one of the most successful crops in Canada,” says Bergstrom. 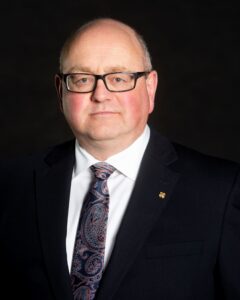 On May 31, 2022, Ward Toma retired after 23 years as the general manager of Alberta Canola.

Alberta Canola is very grateful for the dedication and leadership that Ward provided as he guided the commission since March 1, 1999. Ward played a pivotal leadership role in the Canadian canola industry, extending far beyond the borders of Alberta.

The board and staff of Alberta Canola wish Ward all the best in this next exciting phase of his life.