Science
Science Edition 2022—As Alberta Canola’s first research director, I have enjoyed the opportunity to do a deep dive into all aspects of our research programs and partnerships driven by grower funding. Beginning with our Grower Engagement Meetings in the fall of 2021, I’ve been helping growers understand the partnerships and funding that drives Alberta Canola’s research program....
Read More
Science

New projects launched in the past year include research into nitrogen fertilizer sources, updating the critical weed-free period for canola, genetics to increase drought and heat tolerance, and quantifying combine auto settings for their ability to reduce harvest losses. Ongoing projects include research into biologicals for nitrogen fixation and insect management, phenology-based weed control, and new techniques to breed for disease resistance and environmental stress tolerance. Canola growers contribute to these projects through their levy payments to SaskCanola, Alberta Canola and Manitoba Canola Growers. In partnership with the grower groups and Canola Council of Canada, a number of ongoing projects are funded in part by the Government of Canada under the Canadian Agricultural Partnership’s AgriScience Program, a federal provincial, territorial initiative. Many projects are also collaborations with other commodity groups and other Prairie-wide funders, including Western Grains Research Foundation. 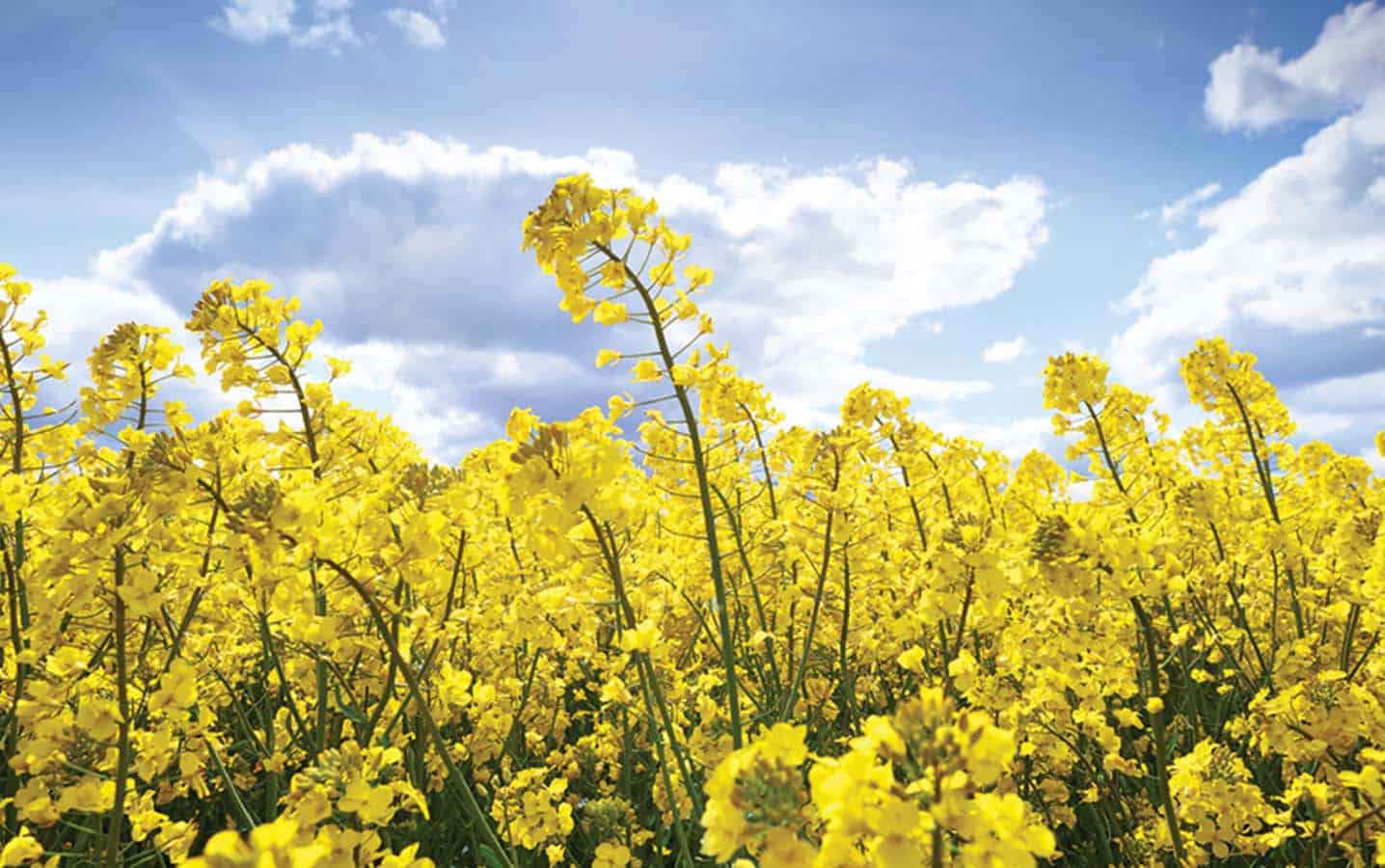 The Canola Council of Canada agronomy team has put together five science-based agronomy actions that will show the biggest improvements for farm profitability, sustainability and productivity for canola growers. 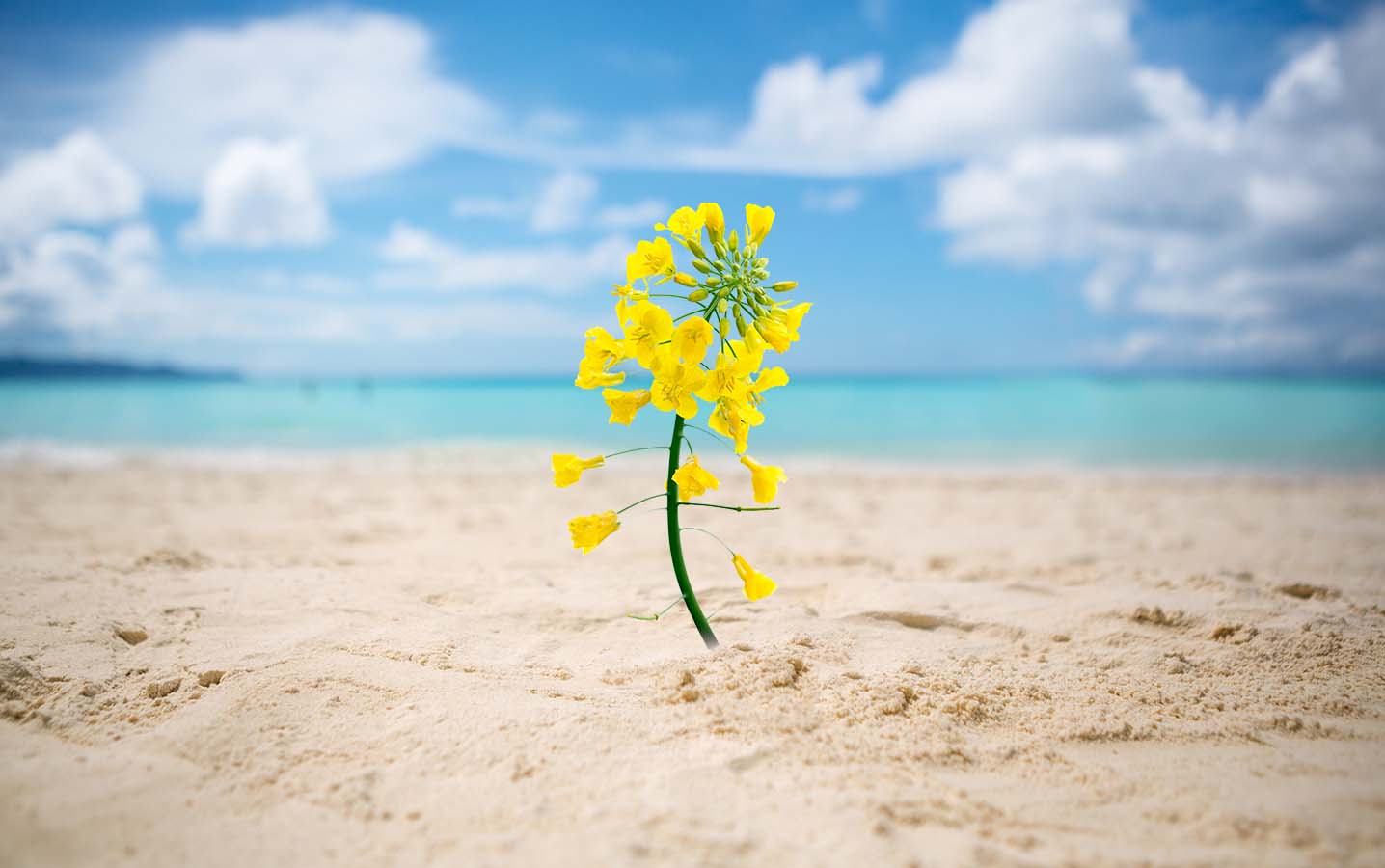 Do the research studies described in this magazine make you want to test a new product or practice on the farm? Similar to the way planning for a vacation can provide emotional benefits even before you leave for it, the benefits of conducting an on-farm trial aren’t limited to the final values after harvest is complete.