Throughout his career, Flaten has taught soil fertility courses educating a large number of both diploma and degree agriculture graduates. His soil fertility and crop nutrition management research has spanned a number of crops, working collaboratively with others. For example, in canola specifically Flaten and collaborators have looked at canola fertilization with novel fertilizers and combined fertilizers looking at toxicity risks and the crop response.

“Don is a brilliant, talented and enthusiastic researcher and educator,” says Cynthia Grant, recipient of the 2019 Canola Award of Excellence. “I have always admired not just his scientific contributions, but also his dedication in supporting his students and colleagues. Don is one of the kindest and most unselfish people I have ever met. It has been a privilege and a pleasure working with him through the years.”

In addition to research and teaching, another important aspect of Flaten’s job is the extension work he is involved in. This includes working on events like the Manitoba Agronomists Conference, speaking at Manitoba Ag Days and Soil Fertility meetings, and delivering the annual soil fertility refresher course to former students.

“I’m very grateful to receive the Canola Award of Excellence,” says Flaten. “The award indicates that I might have helped the canola industry, and that’s the purpose of my job. It’s to help others whether its students or members of the industry through teaching, research or extension. My goals is to help others and if this help has been recognized as a positive thing than I’m delighted.”

Flaten grew up wintering in Saskatoon and summering on the farm near Weyburn, Saskatchewan. He is now full time teaching in the research department of soil science at the University of Manitoba and will retire later this year.

Manitoba Canola Growers would like to thank Dr. Don Flaten for his contributions to the sustained growth and prosperity of Manitoba’s canola industry. 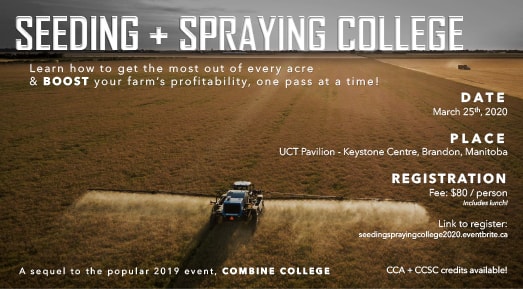 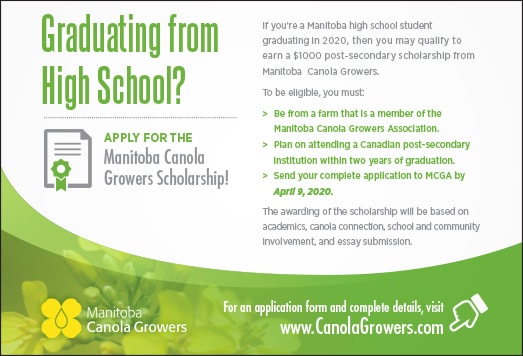