For more on key export markets for Canadian canola, go to canolacouncil.org/markets-stats/markets/

Will this production number rise to crack 20 million tonnes for the first time? It could when harvest concludes and StatCan has a more accurate reference point. In its September 2016 report, StatCan estimated the 2016-17 canola crop at 18.3 million tonnes (as reported in the November 2016 Canola Digest). That was later revised to 19.6 million as harvest numbers trickled in. StatCan will release a revised crop production estimate on December 6, 2017.

Soybean production in Canada will also achieve a record in 2017-18. StatCan, in its September estimate, put soybean production at 8.3 million tonnes, up 28.5 per cent from 2016. The rise in soybean and canola acres in Canada is part of a global trend toward more vegetable oil production and consumption.

USDA, in its September 2017 estimate, put global production for all major oilseeds at 578.6 million tonnes for 2017-18, up slightly from the year before and up 48 per cent from the 391.5 million tonnes produced a decade ago. This does not include palm, which provides a lot of oil to the market but is not technically an oilseed. Palm oil production increased 62 per cent over the past decade.

For comparison, the USDA September estimate has global wheat production at 744.8 million tonnes for 2017-18, up 22 per cent over the past decade, and global corn production at 1,032.6 million tonnes, up 30 per cent from a decade ago. In that time, world population rose by around 13 per cent. 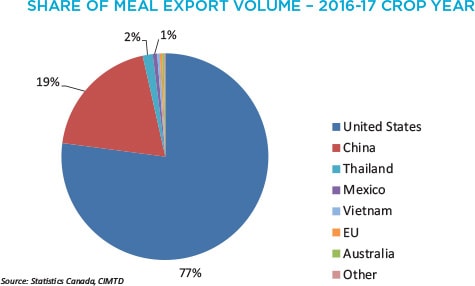 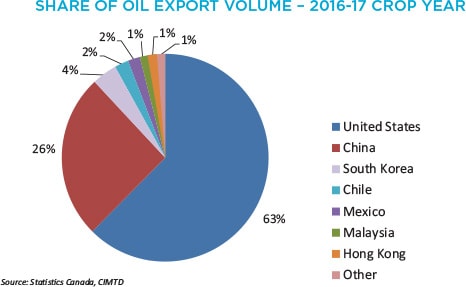 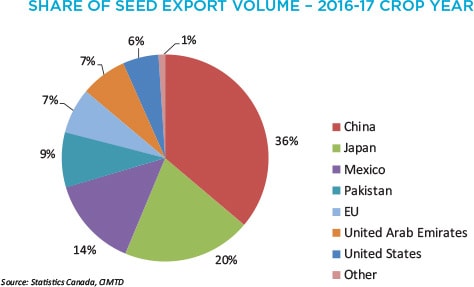 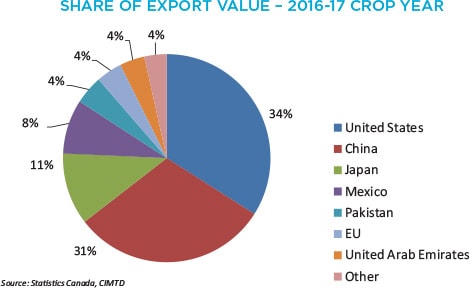 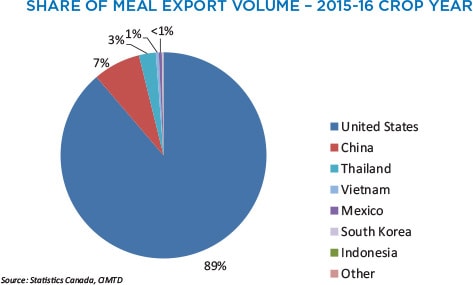 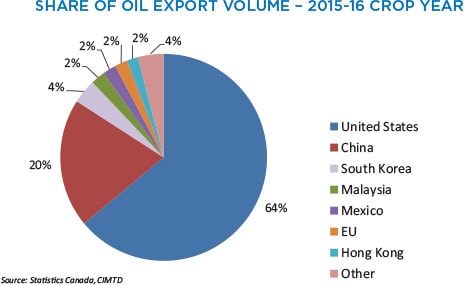 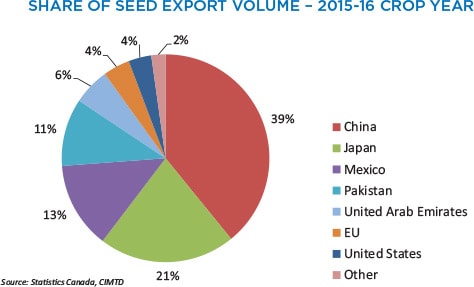 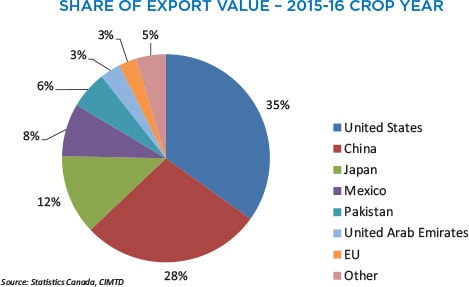