Agriculture doesn’t stop, even for a global pandemic.
And neither do the Manitoba Canola Growers in supporting farmers with industry issues. How to run a farm business through COVID-19 was among many issues MCGA has been active on this year, and we are excited to share a new page on the canolagrowers.com site that will share more with you about what we do behind the scenes to support our members.

This year alone, MCGA has:

Visit canolagrowers.com to find more details on how MCGA continues to represent your farm voice on key issues.

This year Manitoba’s favourite cooking series – Great Tastes of Manitoba (GTOM) – is celebrating its 31st anniversary season. Thanks to the support of their sponsors, the show proudly returned to CTV on Saturday evenings at 6:30 starting in September.

GTOM is Manitoba’s longest running, locally produced television series that showcases nutritious, affordable, delicious foods grown by Manitoba’s farmers. For each episode a local expert joins host Dez Daniels in the kitchen to cook and share stories about how food is produced in Manitoba and tips for choosing locally grown ingredients.

Through Canola Eat Well, Manitoba Canola Growers Association (MCGA) proudly supports the GTOM production. “The value to MCGA is the collaboration between the provincial commodity groups to reach a consumer audience,” says Ellen Pruden, Canola Eat Well Director. “It’s important to grow and maintain public trust and showcase locally grown ingredients like canola oil and the farmers who produce it.”

This style of programming, which reaches more Manitobans each week than any program on the Food Network channel, is a valuable investment because each commodity organization involved collectively supports the whole show. In season 29 the show reached an average of 27,800 viewers and its most watched episode reached 32,900 Manitobans (in fall 2018).

Sign up for our Canola Crush Newsletter today! Visit www.CanolaGrowers.com

GTOM is the only collaboration of its kind in Canada. In celebration of the show’s 31st season, they have produced a series of on-farm videos that will be included in each episode. These mini-documentaries feature Manitoba farm families and share their stories with a consumer audience. GTOM will also be available on Amazon Prime this season.

GTOM is Manitoba’s most watched food series proudly representing #MBFarms and #MBFoods since 1991. 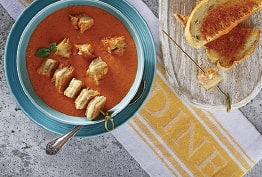 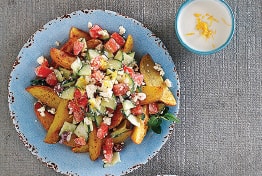 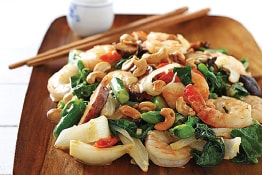 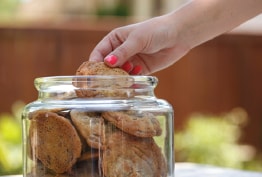 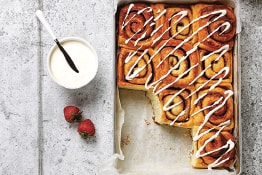 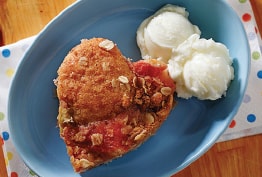