The Alberta Canola Producers Commission is seeking four canola growers to serve as directors on the board of directors for a three-year term. This year, nominations for directors are being accepted for regions 2, 5, 8 and 11. New director terms will begin following Alberta Canola’s Annual General Meeting in January of 2021.

Alberta Canola divides Alberta into 12 regions, with each region electing a producer director to represent the canola farmers within that region.

The board of directors meets quarterly and is guided in decision making by five committees that include board members and staff:

Who can become a Director?

Anyone who has paid a service charge on canola to Alberta Canola since
August 1, 2018 is an eligible producer and can stand as a director. Eligible producers can be individuals or represent a corporation, partnership or organization. To be nominated, eligible producers must grow canola within the defined region but do not have to reside within it.

Nominations for the position of director must be filed at the Alberta Canola office on or before October 30, 2020 at 4:00 p.m.

For complete details on Alberta Canola’s regions, the roles of directors, or to obtain a nomination package visit albertacanola.com/elections or contact the Alberta Canola General Manager Ward Toma at 780-454-0844. 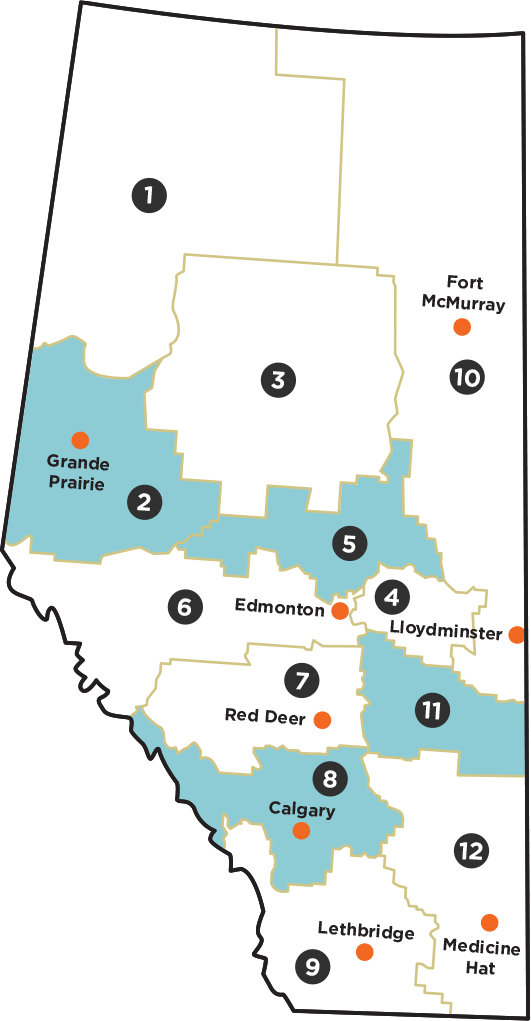 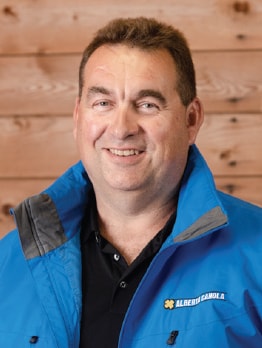 John Guelly on being a director

Being a director for Alberta Canola has not only been an eye-opening experience, but it has also been a huge addition to my personal career growth and the knowledge base on our farm.

Most farmers are unaware of all that takes place behind the scenes of our industry. As a director, I have been able to participate, provide input on behalf of other farmers and help lead the industry to a position that is hopefully better than when I began as a director six years ago.

As my second and final three-year term comes to a close, I’ve met a tremendous amount of great people throughout the canola industry and participated in more industry events and organizations than I would have ever dreamed of.

If you want to make a difference in our industry, I highly recommend putting your name forward for election.

Being a director for Alberta Canola has been a life changing experience!

September means back to school and Alberta Canola has curriculum-based educational resources available for teachers and parents. 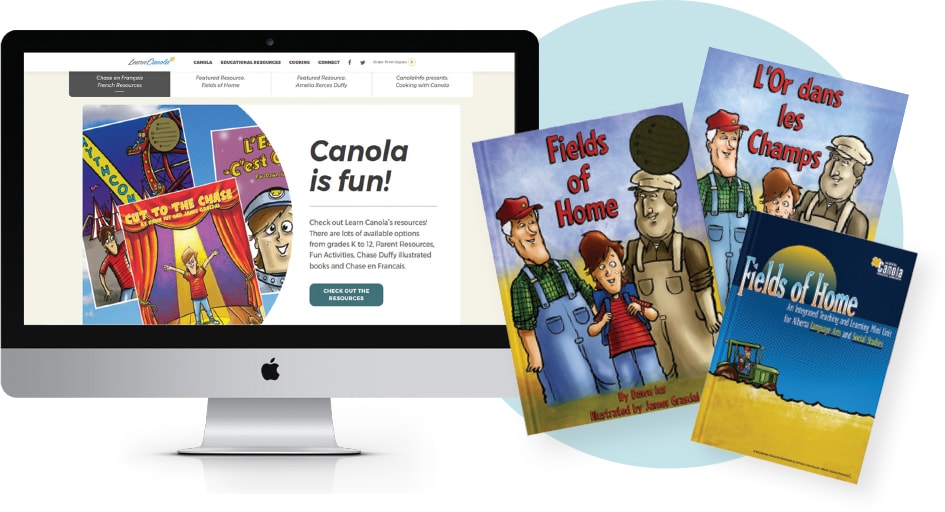 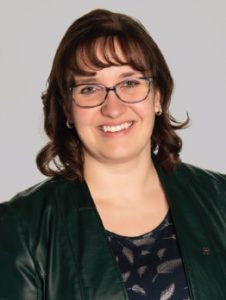 Alberta Canola welcomed Tara Baycroft as the agriculture and school coordinator at the end of September last year. Tara grew up on a mixed family-run farm outside of Bashaw, Alta. She has a teaching degree in secondary education from the University of Alberta and has a wide array of teaching experiences spanning the last 10 years in both public and non-profit private schools teaching students-at-risk.

Tara will be creating accessible content to be delivered by educators or parents about agriculture, canola production, science and general canola knowledge that is linked to the Provincial Program of Studies, which teachers are mandated to follow. She will also be sharing information and promoting ag literacy involving canola by engaging with teachers at specific teaching professional development events, PD sessions and other public events like the Calgary Stampede.

She is excited to be educating the next generation and the public about local, healthy and versatile canola, where canola is coming from and the science behind it!

Tara Baycroft can be reached at:

KEEP UP TO DATE.