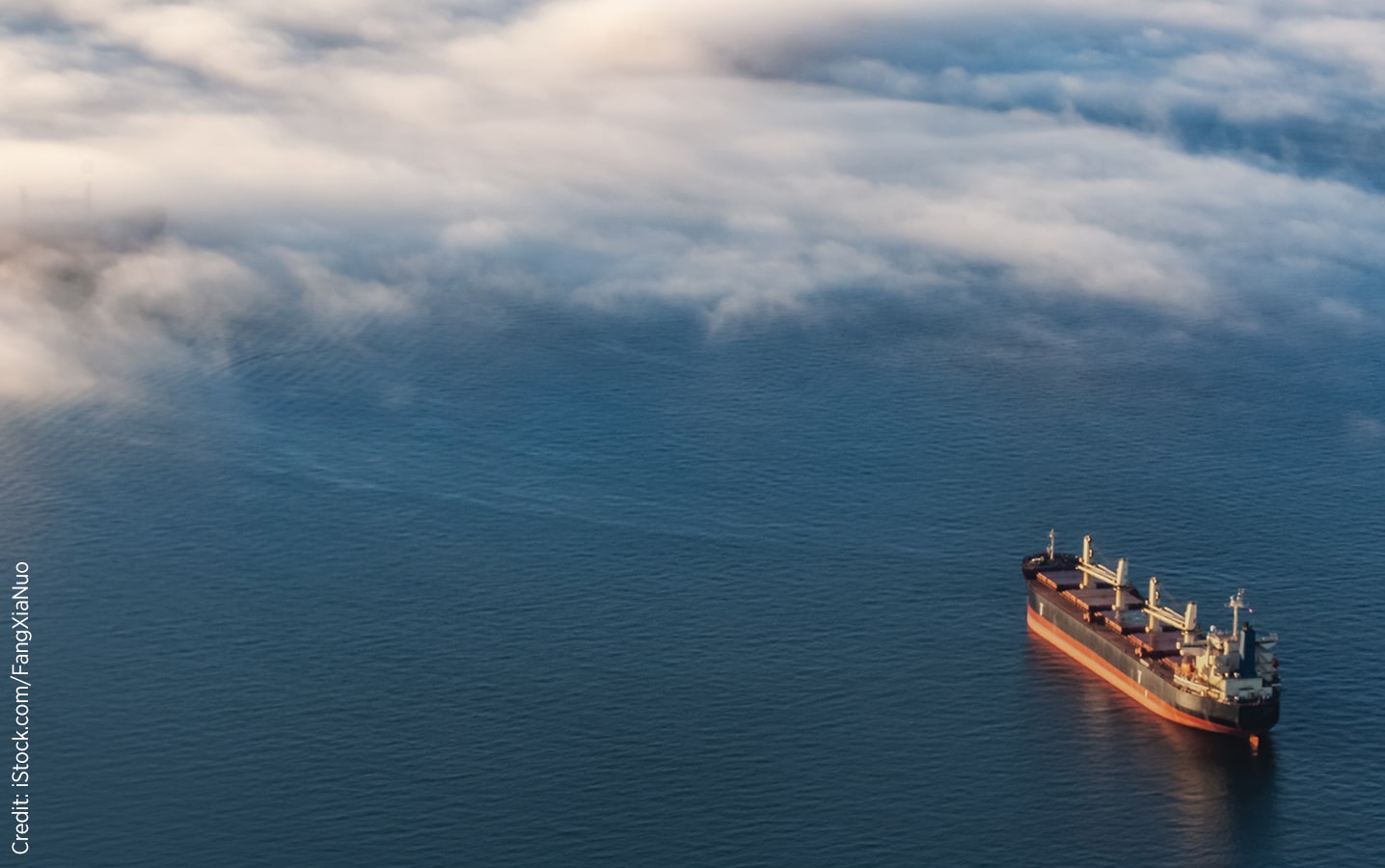 The value of Canadian canola exports declined by 9.8 per cent in 2018-19, with volume of trade and market prices as factors. 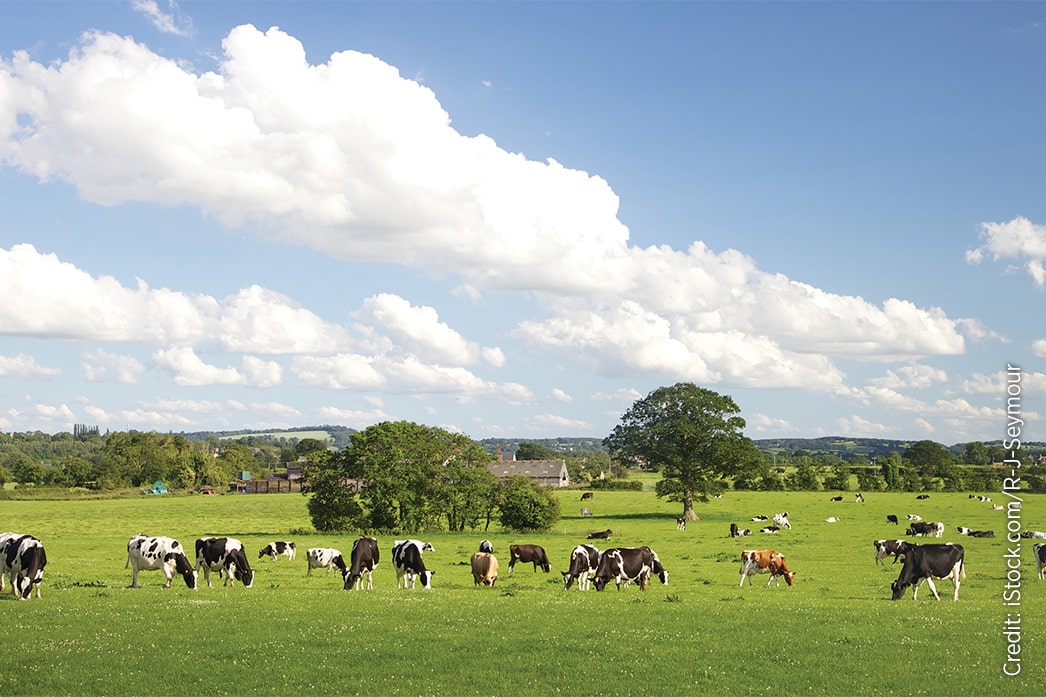 The Canola Council of Canada is spreading the word about canola meal benefits throughout the U.S., China and Southeast Asia. 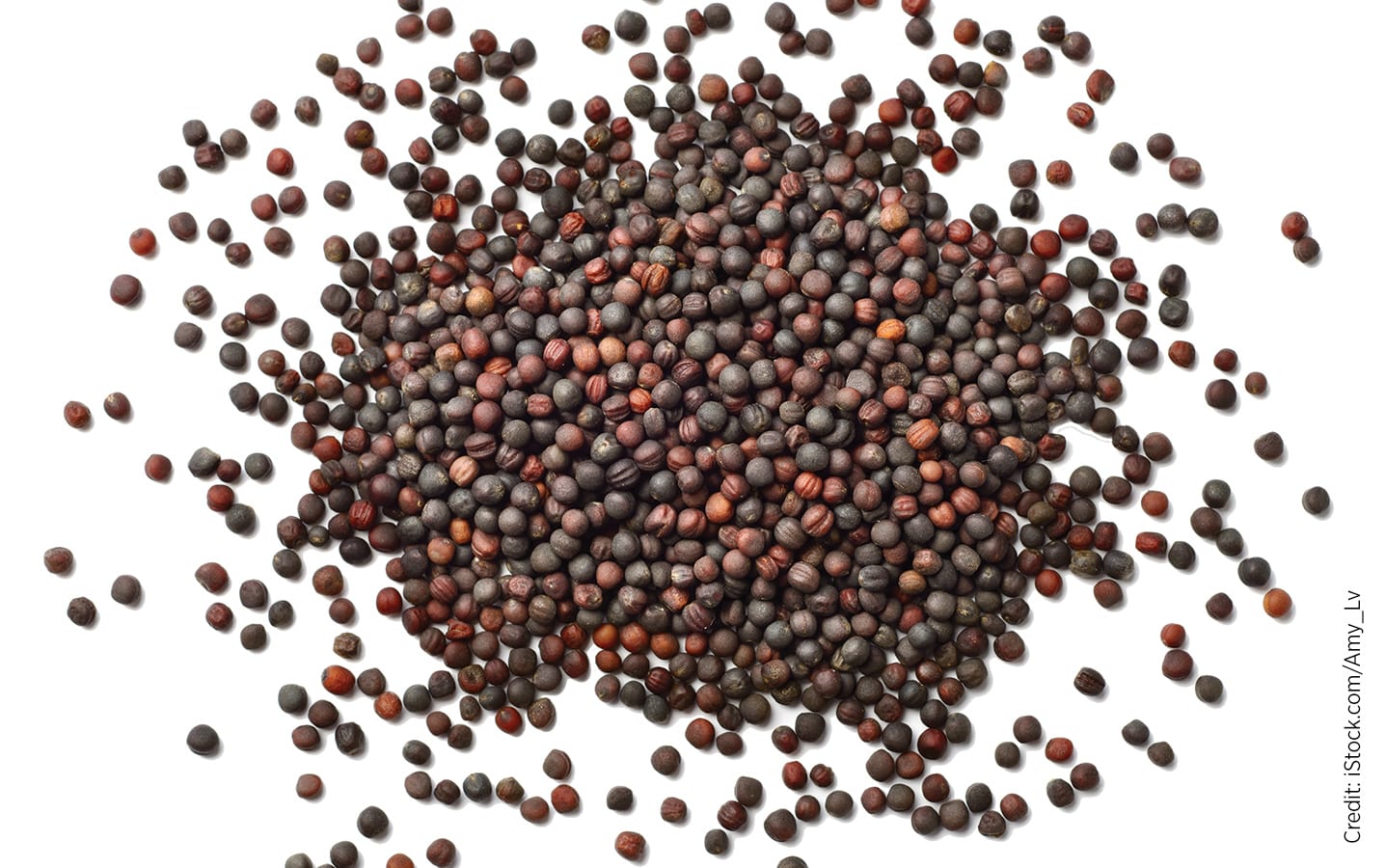 Comparisons by agri benchmark show that despite the trade conflict with China, canola seems to be performing rather well, so far, when compared to other vegetable oils. Furthermore, the relative price of canola versus wheat also favours canola. Consequently, canola has been a rather profitable crop for Canadian producers as well as for many others around the globe – especially in Ukraine and Hungary. 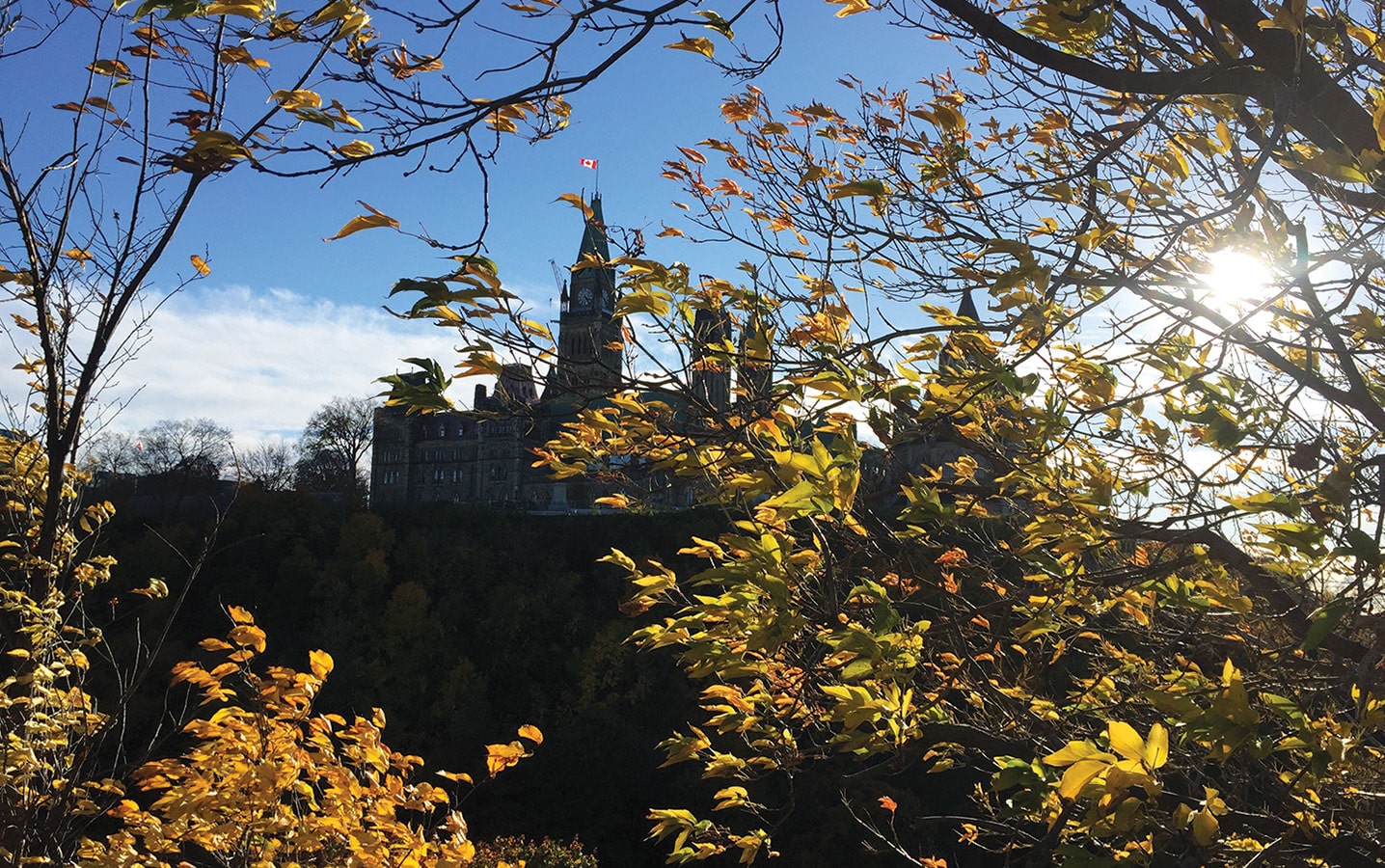 Canola organizations join forces to deliver your message to government decision-makers. It’s an intense and important undertaking, particularly in an election year.

Clubroot-resistant (CR) varieties should be grown before the disease becomes established in your area. Is your area at risk? Yes. That’s the safe assumption as clubroot continues to show up in new areas throughout the Prairies. We want growers to use CR varieties before clubroot arrives on a field because the pathogen, once detected, will...
Read More
«‹…1020…2829303132…405060…›»